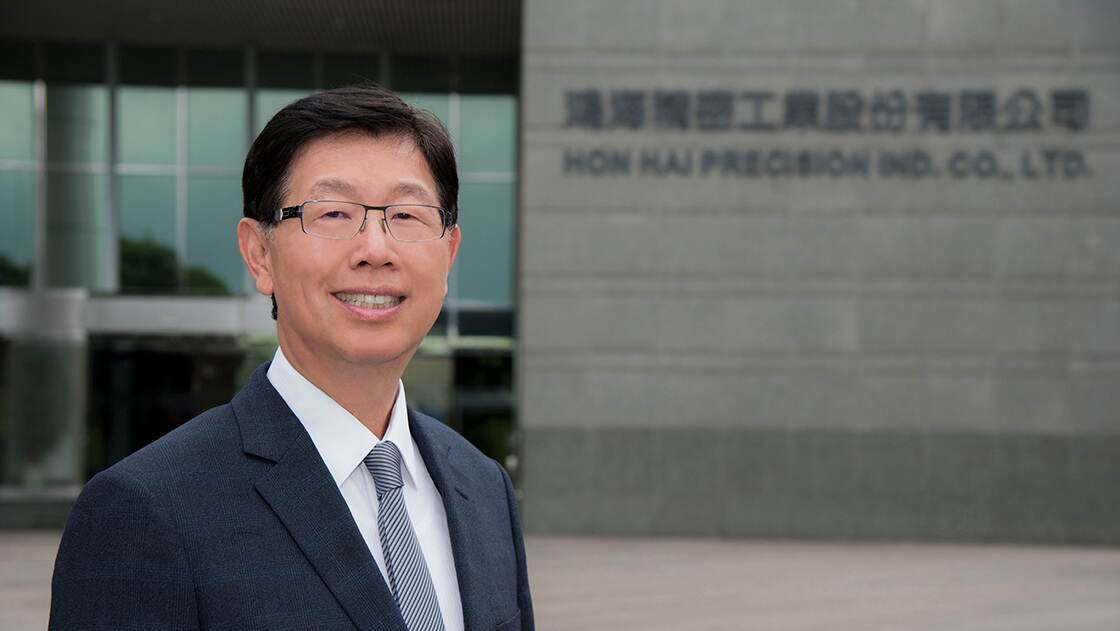 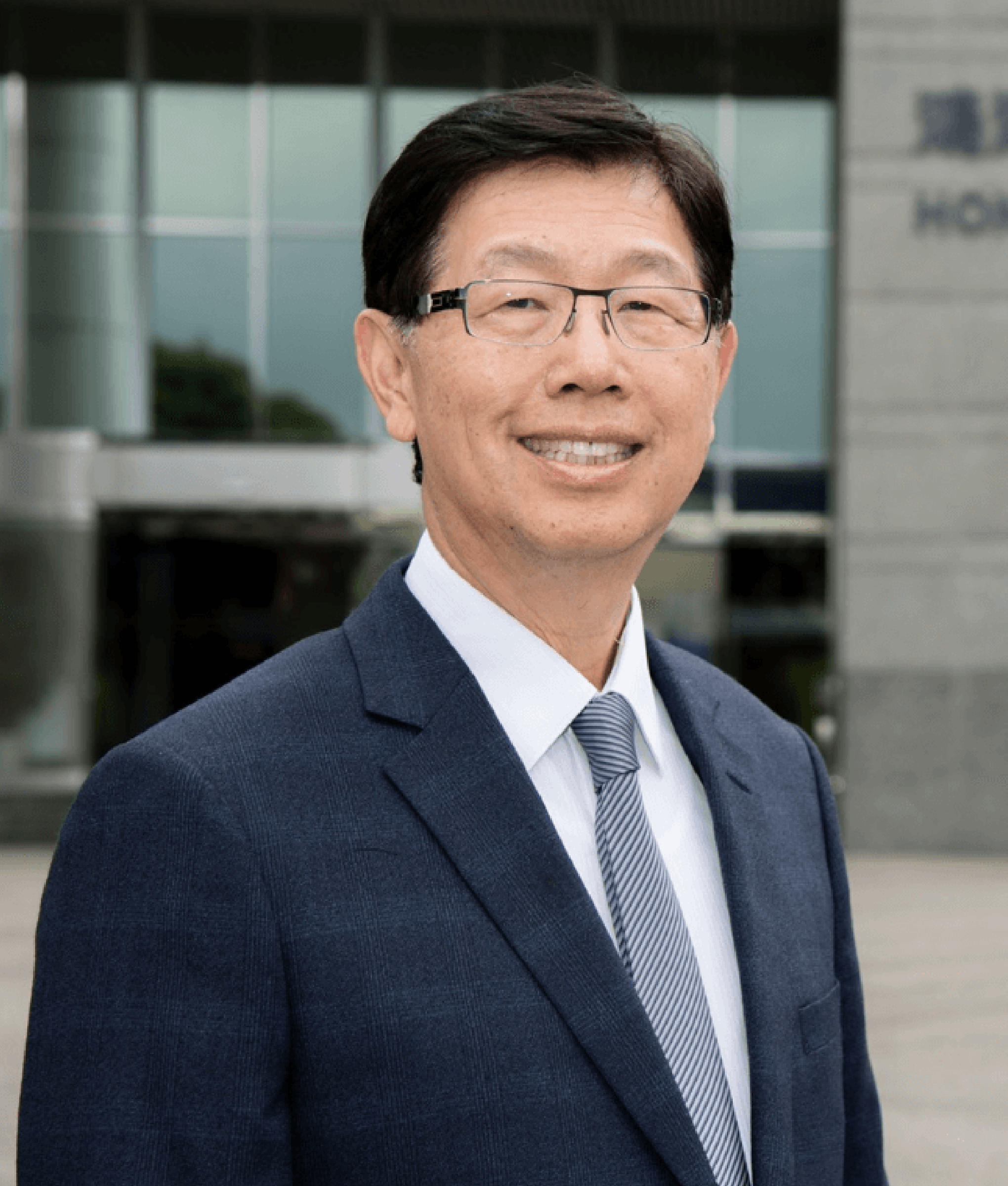 Mr. Liu oversees Foxconn’s global operations, encompassing over one million employees across 24 countries/regions and revenues that exceeded USD 206 billion in 2021. As Chairman, he sets and coordinates the company's direction and strategies that are enabling it to chart its next phase of international growth. The main growth strategy is known as the 3+3 strategy, three major industries and three major technologies. These three industries are Electric Vehicles, Digital Health and Robotics. The three major technologies are Artificial Intelligence, Semiconductors, and Next-generation communication technologies.

A recognized entrepreneur and innovator with over four decades of industry experience, Mr. Liu founded three companies: a motherboard company, Young Micro Systems in 1988; a northbridge and southbridge IC design company focused on the PC chipset, ITE Tech in 1995; and an ADSL IC design company, ITeX in 1997. Young Micro Systems was then merged with Foxconn in 1994, and ITeX was successfully listed on NASDAQ in 2001.

Mr. Liu joined Foxconn in 2007 as a Special Assistant to the Founder. In 2010, he was appointed as the General Manager of Innovation Digital System Business Group of Foxconn and had later became the Chairman of Socle Technology Corporation in 2014. In 2016, he was elected as a member of the Board of Directors of SHARP Corporation, as well as the General Manager of Foxconn’s Semiconductor Business Group. In 2019, Liu was appointed Chief Executive Officer and Chairman of Hon Hai Technology Group, and the Chairman of Foxsemicon Integrated Technology Inc,. In 2020, he became Chairman of Foxtron Vehicle Technologies Co., Ltd. In 2022, he assumed the role of Chairman of XSemi Corporation. Currently, Mr. Liu is the Convenor of the Supervisory Committee of Taiwan Electrical and Electronic Manufacturers’ Association and Director of Taiwan Transportation Vehicle Manufacturers Association.

To foster technological innovation and the nurturing of industry talent, Mr. Liu serves as one of the board directors for The Third Wednesday Club. He is also the board member for Taiwan Transportation Vehicle Manufacturers Association.

Chairman Liu is committed to the digital transformation of Hon Hai, and as a result, he was awarded the "Digital Transformation Leadership" by Harvard Business Review in 2021.

Mr. Liu earned an M.S. degree in Computer Engineering from the University of Southern California in 1986 and a B.S. degree in Electrophysics from Taiwan’s National Chiao Tung University in 1978.